If you want to see and feel how Warsaw was before the II World War, you need to visit Praga. It is the oldest neighborhood which hadn’t been destructed during the attacks. So in the atmosphere, you can perceive a mix between the decadence of the old buildings and gardens, which most of them have a virgin, but also the most alternative and bohemian Warsaw where bars and quirky restaurants are the main attraction. So walking by you can perfectly see the marks on the walls from the guns and also street art everywhere.

In this neighborhood take also place festivals and cultural events such as Slow Weekend or Summer Jazz Days.

If we take a walk through Praga we will come across a market it looks like an ordinary one as nothing weird can happen but…few years ago, when the war ended and was difficult to find food and basic essentials, this market was the place to give to population what Warsaw couldn’t give due to the destruction of almost all his buildings. They called it “the gray market”.

In these streets, there is another interesting thing about monuments in the capital. All places of interest in the city are serious ones because are memorials or they show about the history Warsaw had been suffering not many years ago. But there is just one monument where men are smiling, this one is Pomnik Praskiej Kapeli Podwórkowej (Praga’s musics monument). So the aim looking at this monument is to remember that there have been also good moments in Warsaw and not only focus on the war and the consequent decadence.

Right now residents are trying not to think only in the past and to express themselves from another perspective. Therefore, they attempt to show “peace and love” not only on the walls but in their buildings. Several of these changes create big controversy because some people in Warsaw still live in the past and they cannot think in life there are also others ways to live it.

One thought on “Warsaw bohemian’s place”

Hi world! This is Giulia, an English pre-primary teacher and an educational psychologist specialised in Early Years. Anyway, I prefer to introduce myself as a person who discovers life in everything she does and enjoy every little thing she gets. 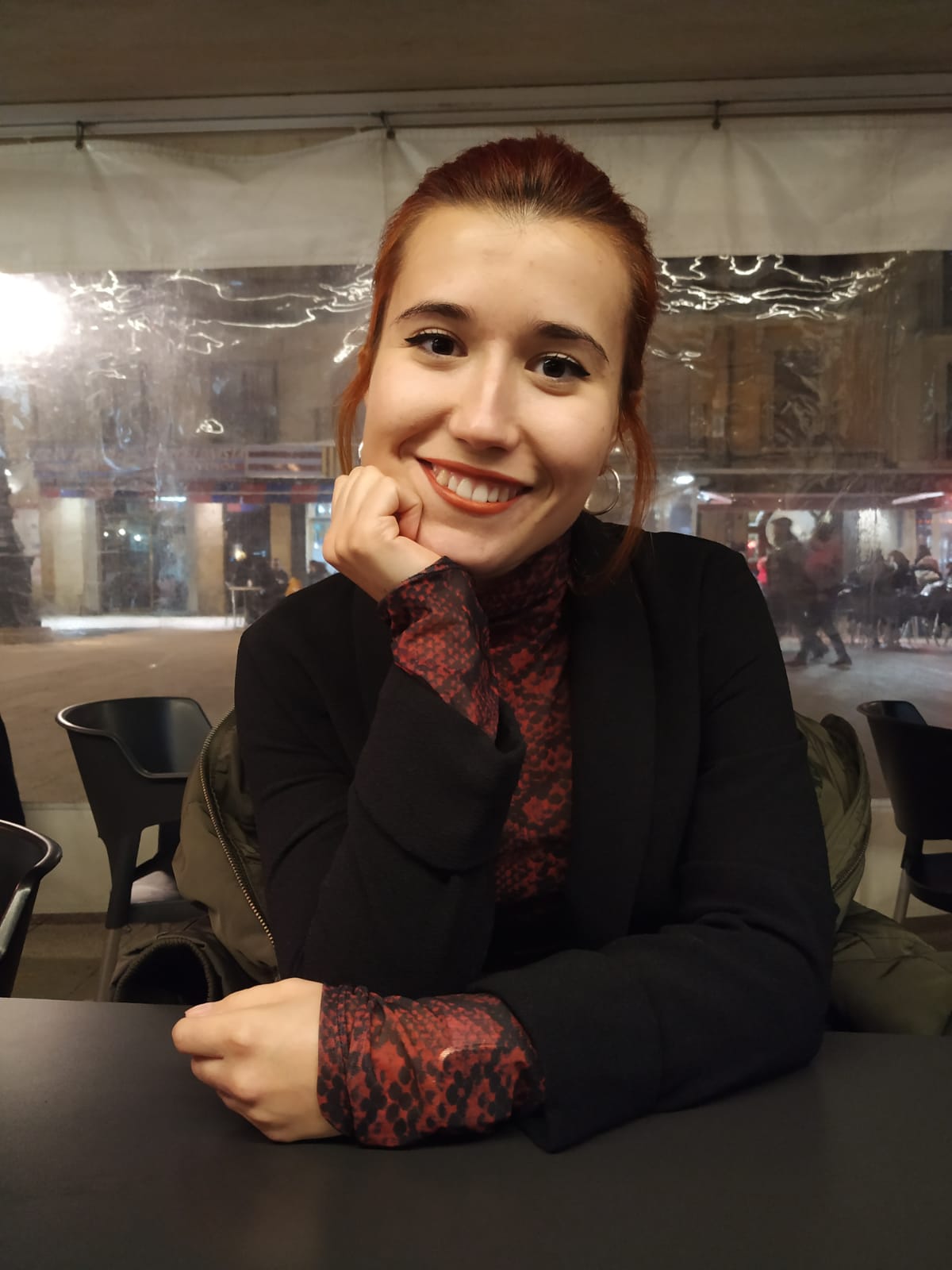